How to use Varnish Cache with Apache on CentOS 7 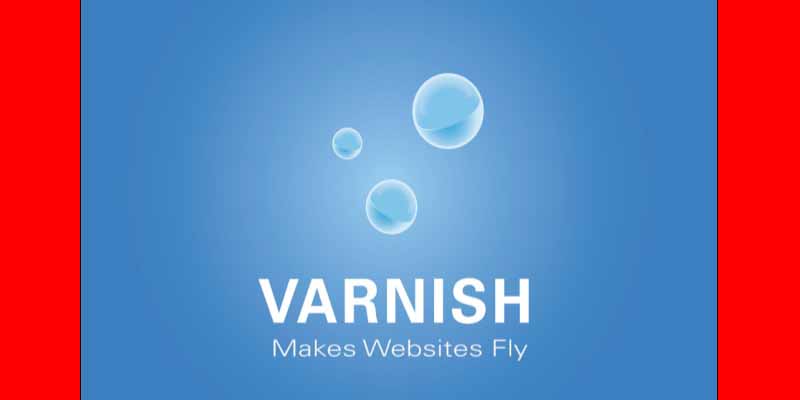 Varnish Cache is very fast and performs very well, even on very high traffic sites. In addition to its performance you can also configure the software easily with the help of VCL language, which is its configuration language. VCL enables you to write policies on how incoming requests should be handled. In such a policy you can decide what content you want to serve, from where you want to get the content and how the request or response should be handled.

You can install Apache on your server by running the following commands.

Now browse to your website using your favorite browser, you should see the default CentOS test page.

To start Varnish at the time of boot, run the following command.

And change VARNISH_LISTEN_PORT to 80, it should look like this –

You can also configure the amount of RAM which Varnish can use for storing it’s cache. Find the following lines in the configuration.

If you want Varnish to use a file on disk to store its cache, you can change VARNISH_STORAGE value to VARNISH_STORAGE="file,/var/lib/varnish/varnish_storage.bin,2G". Using the RAM for storing varnish data is recommended because Varnish will have faster access over data, thus it will be able to serve pages quickly. Save the file and exit from text editor.

And find the setting for backend default, in newer versions you will find the that it is already pointing to 8080 on which we will be pointing our Apache to. If not change the setting to make it similar to the following –

Here the host we are using is the Loopback IP which always points to the local server and for the port we are using 8080 on which Apache will be running. Save the file once done.

Now we will need to configure Apache to run on port number 8080. Edit the configuration file of Apache using the following command.

Scroll down to find the following lines

Change Listen 80 to Listen 8080 and save the file. Now restart Apache and Varnish by running the following commands –

You can easily verify if Varnish is running by running the following command.

You will see output similar to this –

In above output we can see X-Varnish: 65563 and Via: 1.1 varnish-v4. This shows that Varnish is working properly and the page sent to you was cached and processed by Varnish.

How to Secure Nginx Using Fail2ban on Centos-7